When does pending automatically close in ShareBuilder CRM?

Old Pendings are pendings that have no future months chosen, and have only past months, more than 30 days old. This feature is enabled for all team members by default in ShareBuilder CRM. This will help you clear out old pendings that may still be showing up because the status has not been updated. 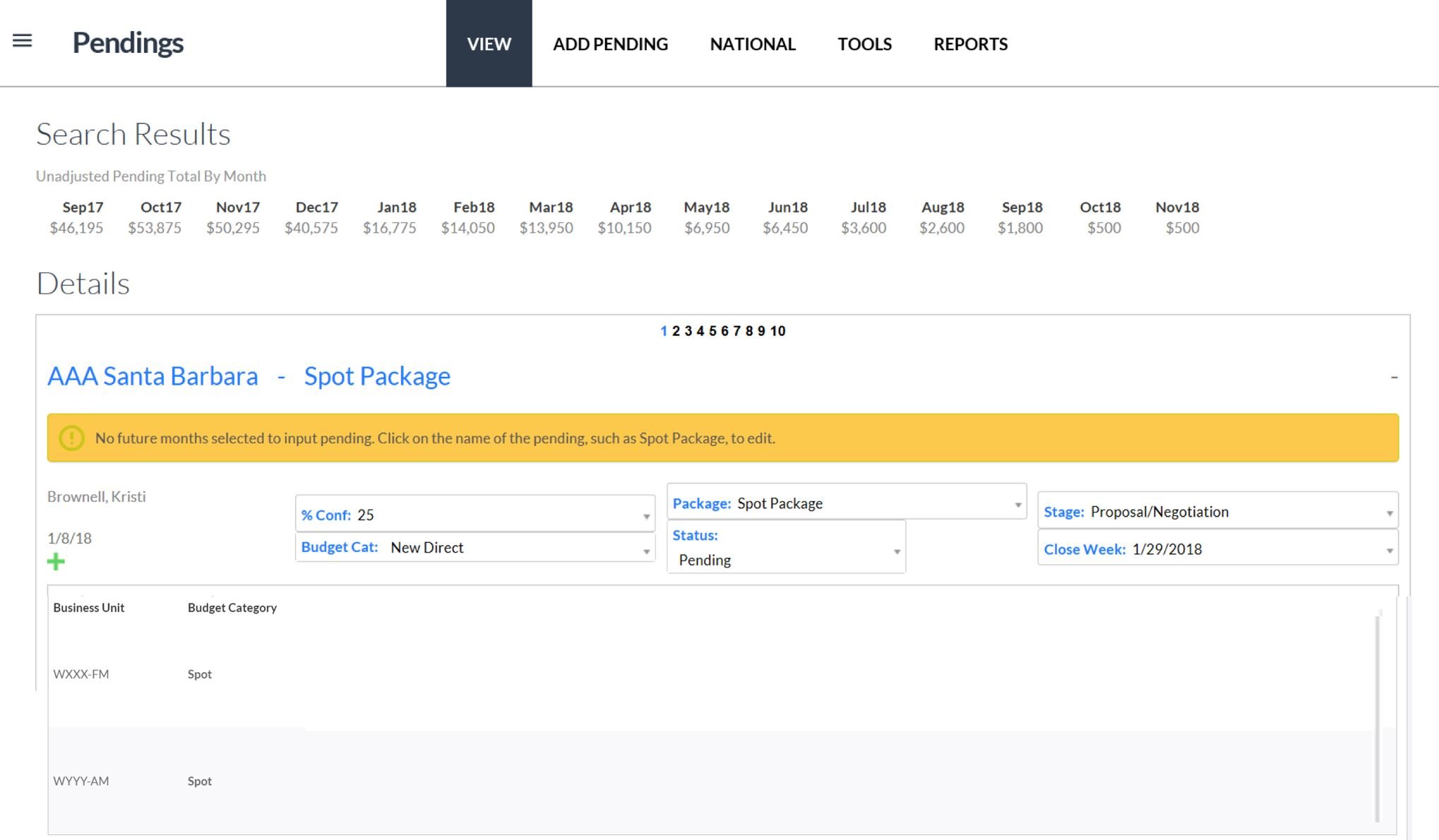 Automatically Closing Pending When An Order is Received

Did this answer your question?